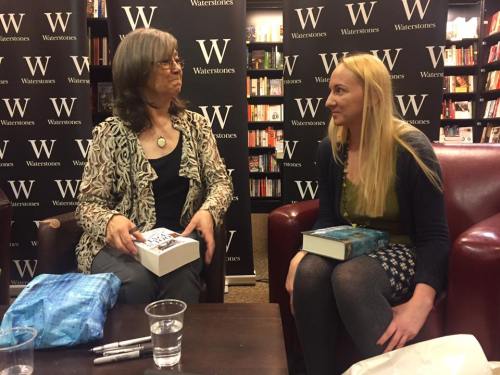 I blogged about meeting Robin Hobb, Peter Newman, Sebastien de Castell, John Gwynne, and many others at recent events over on That Thorn Guy:

“A few weeks ago I was lucky enough to attend two bookish events in London, both amazing and unique in their own rights. Knowing that, despite many invitations, Mark can almost never make it to such gatherings, I usually try my best to report back to him after each occasion, telling him all about who was there, what happened and I even pick up a book for him when I can.  I always work on the assumption that my reflections on such things would be of little interest to anyone 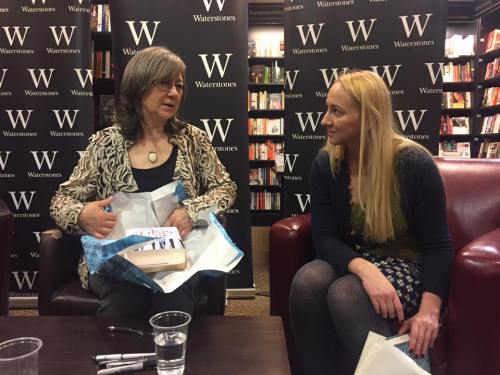 else, but for once I decided to share some of it here and see if there’s any demand for such a thing.

Despite my original plan I’m running somewhat late writing this post, that is all down to being incredibly busy these last few weeks, trying to cough my lungs out following a chest infection, but I will try to describe the events the best I remember.

On 29th April I met up with several members of the Fantasy-Faction Book Discussion Group, hobbits, elves, dwarves, wizards… um I mean, (*turns down LOTR soundtrack*) readers, bloggers, booksellers, authors at Waterstone’s Gower Street branch. It is a formidable 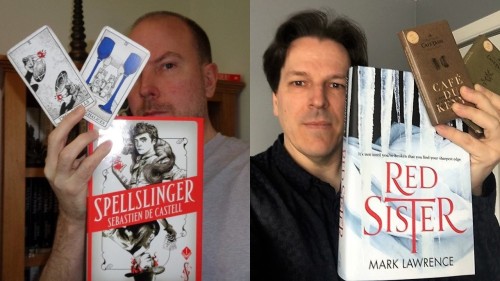 bookstore, also known for being Europe’s largest academic/specialist range bookshop, but it’s also cosy and full of character, occupying five floors in an old Georgian building at the heart of London’s university quarter. Fantasy-Faction, apart from its fantastic website and forum, also has a very friendly, 5000 members strong public Facebook group, which I can absolutely recommend to anyone who loves SFF.”