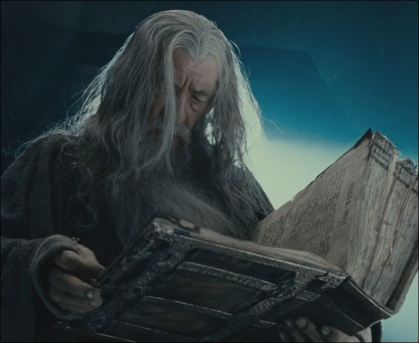 I never used to write reviews, I never used to care. I mean there are billions of the thing online already everywhere, written obviously by people who are more qualified to do so, who know this stuff better, who know what to say and how. Who would care what little me thought of a book, anyhow? What if it’s not even right, right? I might have misread something, after all or forgotten half of it already? So to save time, energy and some very likely embarrassment why not just leave this to those who can do it…

And I was very comfortable with this worldview of mine, until one day I came across this strange, eccentric fellow, who happened to be the first author I met online, and who really did want to know what people thought of his books. Even me!

Well, hell. Technically I haven’t even read them, I listened to them as audiobooks. But I did love his first two so much, felt so grateful to him for writing them, was crazy excited about the third one coming out in a few months’ time and since he seemed to care so much I penned up my first ever review for him on Goodreads which simply said:

A review of King of Thorns

“Brother Mark. Many thanks for writing the book – which technically I have never actually read. As you know. As a non-reader of your book please allow me a letter of complaint.

In the many written commentary of yours I did not come across one single warning about the consequences of opening a door to the Broken Empire. The tube stops I would miss as temporarily lost in some awful dead-end marshland somewhere far far away, the sleepless nights spent witnessing violent deeds of blood and fire, subsequently running late for work the next morning (and still helplessly missing the stop while reminiscing about events that took place four years earlier), the extra slice of cake and coffee I had to order in my lunch break even if I was full already just so I could spend ten more anxious minutes finding out how a cruel murderer would escape a difficult encounter and all the funny looks I was given on the street when grinning like an idiot once he solved the situation (in a way I would in no circumstances call honourable) and loving him for it.

Brother Mark. Perhaps you would care to offer a considered opinion as to how one is to go on with everyday life once all this disruption pauses and all you find yourself wishing in the silence is that it would sweep you away again.”

Is this a traditional-looking review? Perhaps not. But does it suggest that I liked the book and thought it was good? I think so. And a few people even liked it! He, himself liked it and even responded to it, recommending some kind of stasis chamber for me I only emerge from when he has a new book out. So I decided that this was not that hard, after all and it felt so rewarding, that it was definitely worth the effort. 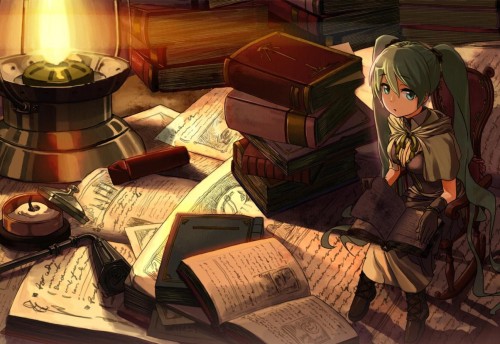 I started reading reviews, trying to decide what I liked about them and what I didn’t. In fact, I even did a little research on reddit, asking folks what in their opinion made a good book review. I was lucky enough to receive some very good answers. Fantasy author Sam Sykes emphasised the importance of honesty, Michael J. Sullivan finding a reviewer who is in tune with your taste one way or the other, while Mark Lawrence was hoping to find that his books have moved you, explaining that he would expect pointers or useful criticism be made by a critique, rather than a reviewer. These were but a few of the answers, and you might find it interesting to see the rest here.

After all this big work however, by the time I finished the third Broken Empire book, being a slow reader and all, it was almost December and there were again hundreds of reviews already everywhere; on Goodreads, on many various blogs, on Audible, Amazon, written by readers, written by authors, written by professional reviewers, you name it!

Was there anything left for me to say, that hasn’t been already said? I very much doubted it. But I felt so inspired by the book I just read, my heart so full of beauty and wonder, that I have decided to write one anyway. 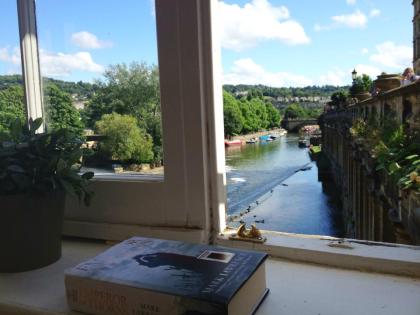 Again, some people liked it, including the author, which was reward enough for me as it was and so you might imagine my utter astonishment when I learned about six weeks later that my review was circulated by the editor within the book’s publishing company, Harper Voyager, and that I was to be sent an advance reading copy of the next book, allowing me to read it three months before it was even out! I tell you now, I didn’t feel a thing about my review being so glamorously received. I just couldn’t take it in. Because upon hearing about getting the next book of my favourite author early, my first ever ARC, I was way too busy laughing, crying, singing and riverdancing in the middle of the living room, all at once.

Time passed and since then I reviewed some more books, always feeling good about it afterwards. My posts might have only been appreciated by just a handful of people, but even that felt rewarding enough. One of my favourite moments was actually spotting the dad of the author, whose book I was reviewing, liking it on Facebook. It was just such a wonderful thing to see that I believe, right then, we felt proud together half the world apart.

Another one was, just this week, being mentioned by Nimue Brown in her blogpost titled ‘Reviewing as an art form’, in which she wrote ‘I’ve been blessed with two reviews recently that are pieces of art in their own right and should be honoured as such. There’s a profound emotional response in Mitriel’s review of Hopeless Maine. It makes the story into something personal, suggesting the room for other people to do that, too. It touched me greatly.”

What more is to say? Such is of the course of deeds that move the wheels of the world: small hands do them¹. If you spread the word about good books you enjoyed and support their authors, it will be a better place. Stories are part of the glue that binds us together². This holiday season please spare a thought for all that they gave you and do something for them in return.

1. Quoting J.R,R. Tolkien from the Fellowship of the Ring

2. Quoting Mark Lawrence from ‘Why do we need stories?’ a blogpost by FantasyFaction